Miami, FL. (February 19, 2021) – Simultaneously emerging among the industry’s most elite chart-topping producers and as a buzzing solo artist in his own right, Nobeat returns with a new single entitled “La Pasé Cabrón” today. Get it HERE via Interscope Records.

Once again, he took the creative reins for the song, composing it by himself and playing each instrument. Integrating trap swagger, jazz grooves and an R&B bounce, he delivers an alternative anthem with worldwide appeal. As with everything he does, nothing quite compares. Perfecting his signature touch, he adds his stamp to the culture with “La Pasé Cabrón.”

Be on the lookout for the premiere of the music video very soon.

Nobeat has quietly become an inescapable force. As a producer, his chart-topping discography already includes the global smash “Se Te Nota” by Lele Pons and Guaynaa and KHEA’s “Ayer Me Llamó Mi Ex” with Natti Natasha, Prince Royce, and Lenny Santos. Buoyed by these successes, he rose to the Top 10 of Billboard’s Latin Producers chart. At the same time, he continues to unleash solo heat with fan favorite singles such as “Perreo Sano,” “Snicker,” and the summer hit “Vámonos.” He finished off a banner 2021 with “Piénsalo (Think It Over),” which Vacancy Mag praised as “an instant love anthem.”

Nobeat’s journey stands out as nothing short of incredible. Born and raised in Santa Marta, Colombia, this child prodigy gravitated to music and immediately excelled at piano and violin, performing with the local orchestra at just six-years-old. For the next decade, he immersed himself in jazz and classical. At the age of 15, he received the first of two scholarships from the Latin Academy of Recording Arts and Sciences; shortly thereafter, he began producing and writing. A year later, downloading a music app opened his eyes to the culture of playlists, introducing him to reggaeton, dancehall, trap, jazz, funk, hip-hop, R&B, salsa, and afro rhythms and informing his own hybrid style. All of this experience prepared him to flip Latin music upside down now. 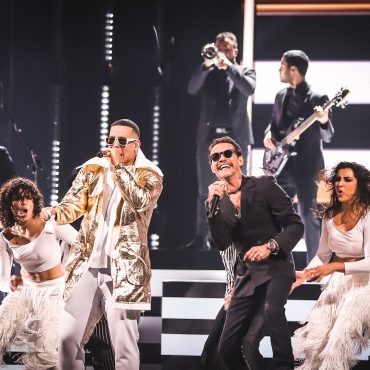 Miami, FL. (February 19, 2021). Since last December, Daddy Yankee and Marc Anthony have dominated all digital and radio platforms with the perfect song to enjoy with loved ones from home. Last night, the artists lit up the “Premio Lo Nuestro” stage with their #1 hit on Billboard’s Tropical Airlplay chart, “De Vuelta Pa’ La Vuelta”, and a performance full of great dancing and Latin flavor. In the vibrating […] 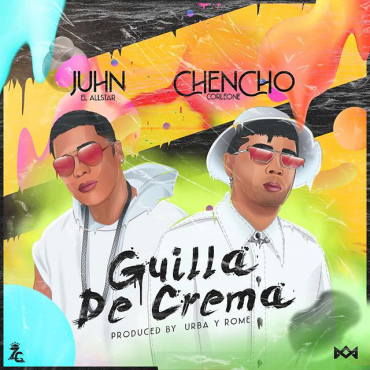